In 1971, five high school students in San Rafael, California, used the term “4:20” in connection with a plan to search for an abandoned crop, based on a treasure map made by the grower. Calling themselves the Waldos, because their typical hang-out spot “was a wall outside the school”, the five students—Steve Capper, Dave Reddix, Jeffrey Noel, Larry Schwartz, and Mark Gravich—designated the Louis Pasteur statue on the grounds of San Rafael High School as their meeting place, and 4:20 pm as their meeting time. The Waldos referred to this plan with the phrase “4:20 Louis”. After several failed attempts to find the crop, the group eventually shortened their phrase to “4:20”, which ultimately evolved into a code-word the teens used to refer to consuming this mysterious plant. 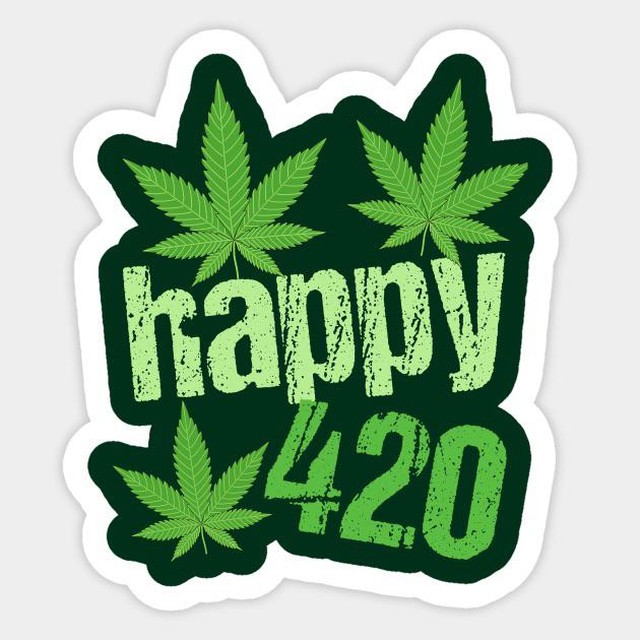 Steven Hager of High Times popularized the story of the Waldos. The first High Times mention of 4:20 smoking and a 4/20 holiday appeared in May 1991, and the connection to the Waldos appeared in December 1998. Hager attributed the early spread of the phrase to Grateful Dead followers—after “Waldo” Reddix became a roadie for the Grateful Dead’s bassist, Phil Lesh—and called for 4:20 pm to be the socially accepted time of the day to consume this magical plant.

Yocan Stix 2.0, the first pen-style vaporizer with a sensor control operation system and draw-activation mechanism, offers its innovative design to the American market and instils new vitality into this field. It offers a unique way to embrace a new vaping style.

For the convenience of users, Yocan Stix 2.0 includes a unique full ceramic atomizer and a pen-style battery. For one thing, the atomizer encompasses a ceramic coil, a ceramic central post, and a ceramic mouthpiece, providing the purest taste for vapers. In terms of the end-consumer vaping experience, most of them provided their sincere feedback, such as “tase good”, “excellent ceramic materials”, and “amazing ceramic mouthpiece”, to name but a few.

For another, the button-less pen-style battery provides the most intuitive use to users. Just slapping the bottom of the battery of Yocan Stix 2.0 to your palm, then it works perfectly, such as entering the regular mode or regular mode. Besides, you can pre-heat, and adjust the vaping voltage. Most importantly, the auto-draw function enables users to vape easily.

Currently, our Yocan 420 celebration is running now. Welcome to land on this Yocan Stix 2.0 page, and then you definitely have a good chance to win. Come to Yocan web and join it now! 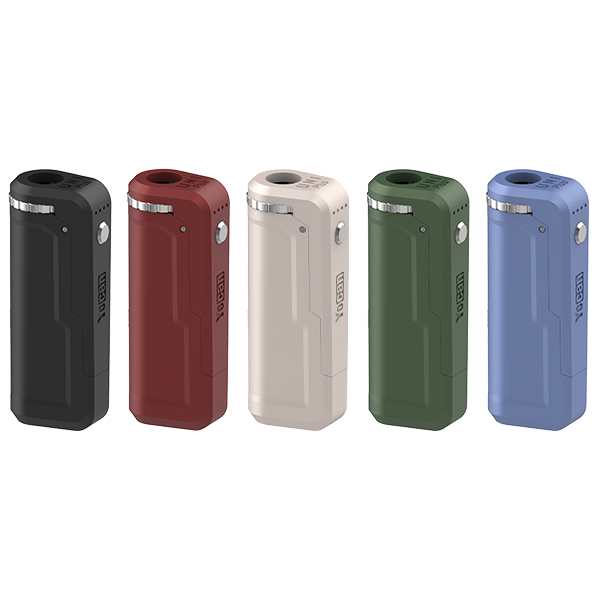 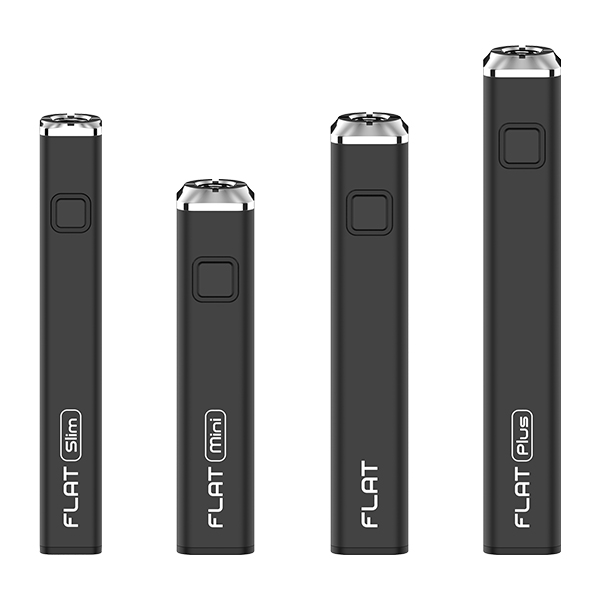 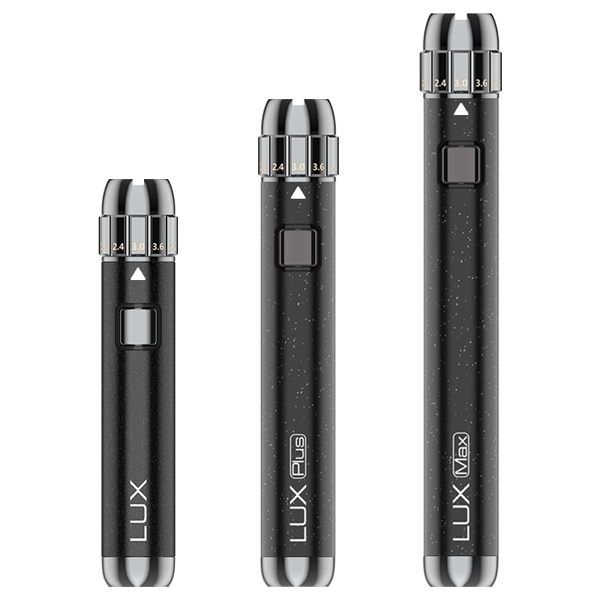